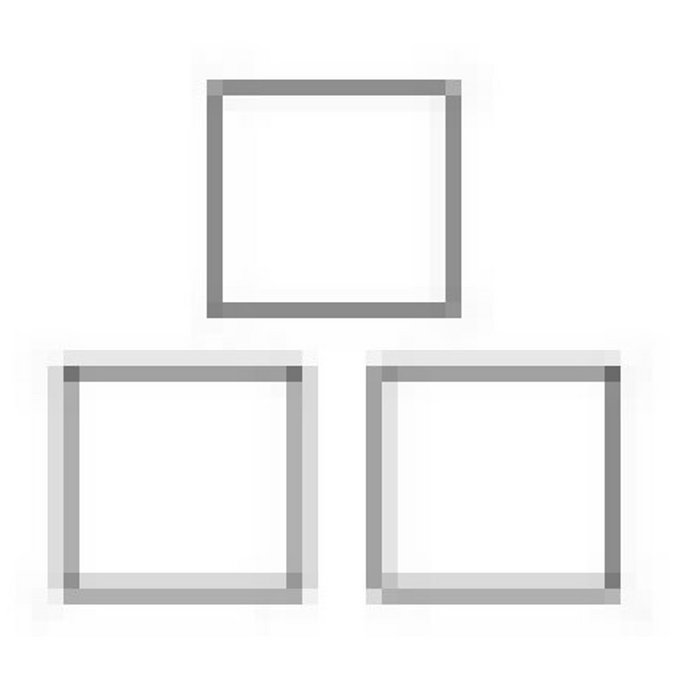 "Triple Screen is what a 3-screen handheld gaming system would sound like. This system uses the 320-bit Z-sound chip, which doesn't really exist in real life. I just made that up, because Triple Screen is mostly a huge tribute to the many styles, sounds, cultures, and moods of music found in video games. It is my way of saying "arigato gozaimasu" to all of the awesome Japanese composers that made our childhoods so awesome with such diverse, inspiring soundtracks. They are the people that allow us to return to our childhoods just by putting some old Nintendo songs in our MP3 player and rocking out like it's 1990.

At the time, this was the most synthy-and-drummy/proggy/eclectic/Virt-inspired album that I'd done so far. I was very fascinated with the various tones made possible by FM synthesis and SNES sampling technology, which I felt were both under-appreciated back then. I was listening to a lot of underground hip hop, J-rock, glitch, ambient, VG music, chiptunes, and obscure metal at the time of writing these songs. I bet you can probably hear those influences in this album! I hope that this album is as fun for you to listen to as it was for me to create. Anyway, have fun and enjoy this big stack of an album!"