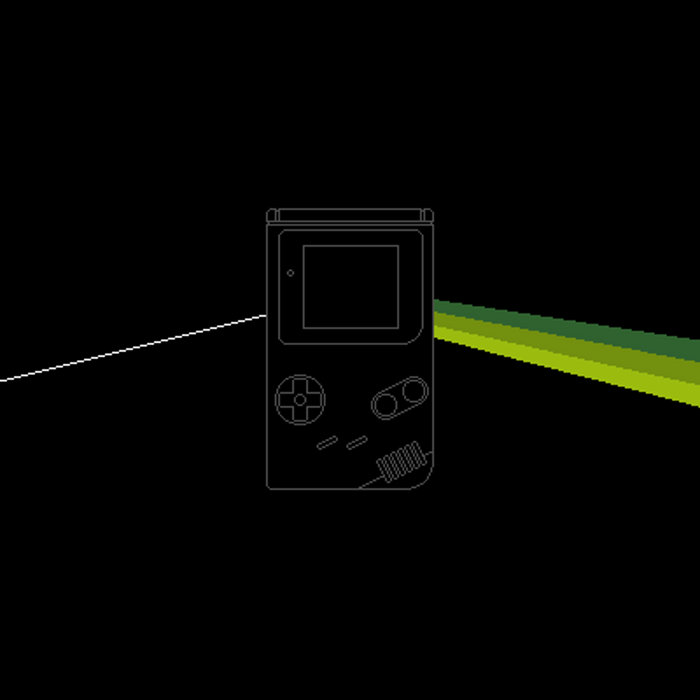 Although attempted numerous times before, Pterodactyl Squad have finally done the original album justice with the definitive 8-bit interpretation of Pink Floyd's progressive rock classic. Released on the same date 38 years later, this was produced as an 8-bit mirror of the original. The music was created using sounds from various old games consoles including the Sega Mega Drive and Nintendo Game Boy.