It's All In The Reflexes - A John Carpenter Tribute 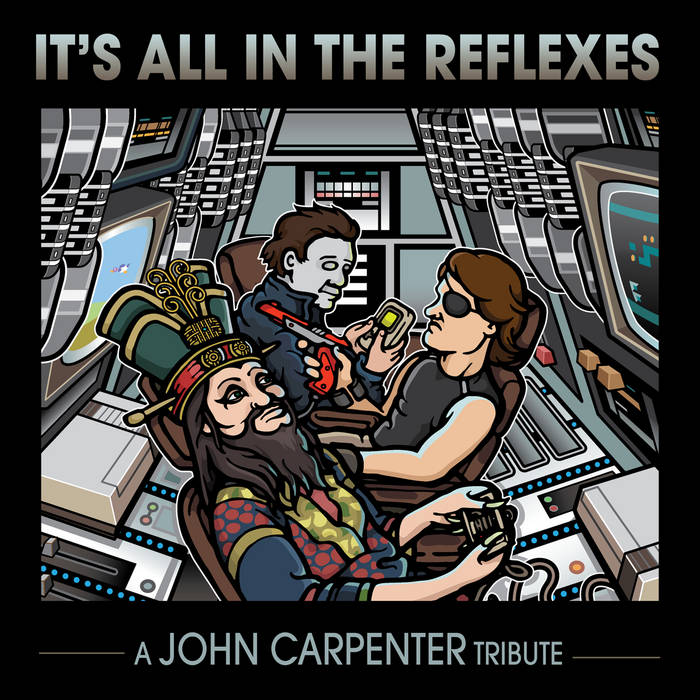 Budgetary limitations faced by John Carpenter at the dawn of his career forced him to take to his synthesizer collection and create his own visionary lo-fi scores for his movies. Pioneering video game music composers were similarly restricted by primitive sound chips and as a result, tiny magical sounds were forced into existence. How minimal can minimal get? At Pterodactyl Squad HQ we decided to find out by marrying the greatest hits of John Carpenter with the style and hardware of vintage video game systems. It's all about doing much with not much. It's all in the creativity. It's all in the imagination. It's all in the reflexes.