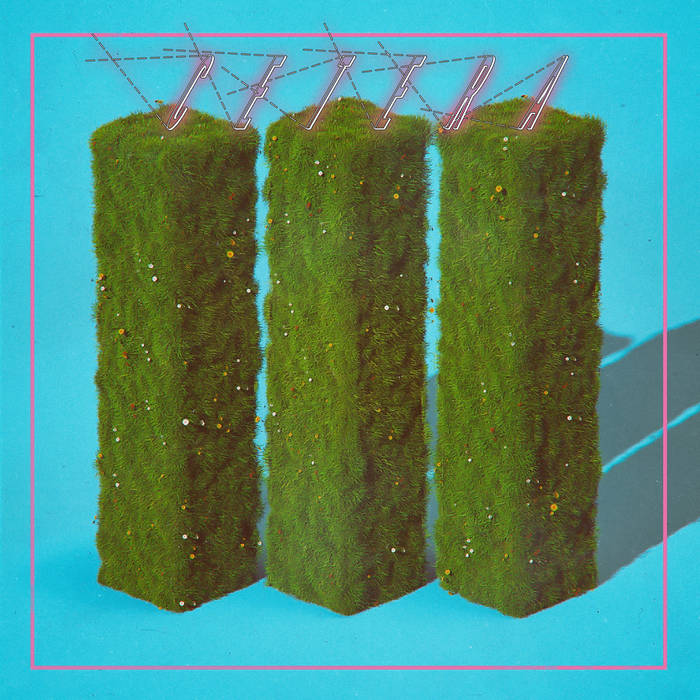 This album is a boldly singular work in tribute to that soft green, leafless plant which grows like nature's carpet in damp conditions around the world. Synth rock, chiptune, bizarro dream pop, product IDs and news reports combine to bryophytic effect in a release that has to be heard to be believed.