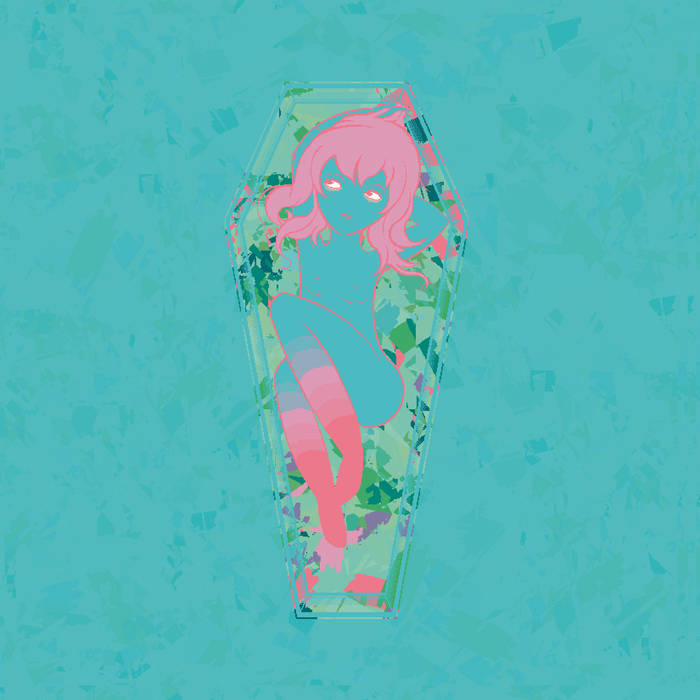 A mere 10 months after their debut EP, French chiptuners, Please Lose Battle return with another set of rad 2A03 rockers. Opening with the cutesy Rocket Shoes, the mood then devolves into something more frantic and on edge, culminating in the huge-sounding fifth track, Eleven O'Clock.

And if you think these tunes sound great as they are, just wait till you hear them live with bass, drums and visuals - PLB are about to head out on their Bedroom Tour which passes through France, Belgium and the UK!

For those not lucky enough to catch them live, check out the official music vid for Rocket Shoes @ www.youtube.com/watch?v=1b-6DVzPgh0.