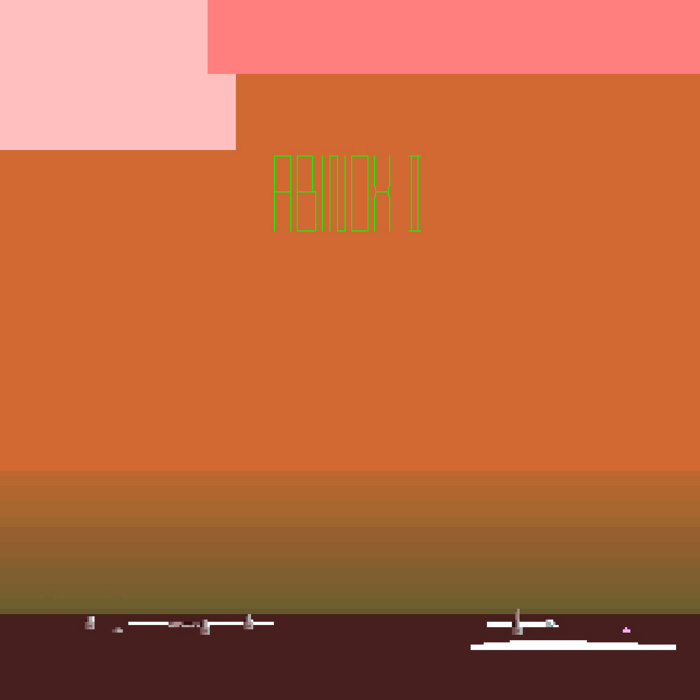 With Abinox I lpower explored what makes a video game soundtrack tick. On Abinox II he returns with a similar concept in mind. Once again, the basic components (sounds, structures and emotions) of his favourite soundtracks are used as building blocks, this time using a wider sound palette, including the Nintendo Entertainment System and DX7 Synthesizer, allowing space for more experimentation and resulting in a deeper, darker release. Moreover, the compositions are longer but refuse to repeat or loop, creating a strong narrative and constant progression.

Telefuture and Pterodactyl Squad can safely say that this is one sequel that doesn't suck.